We have several staff members that help teach and educate our students to become better musicians and people. They dedicate hours of their time to help the next generation of students. 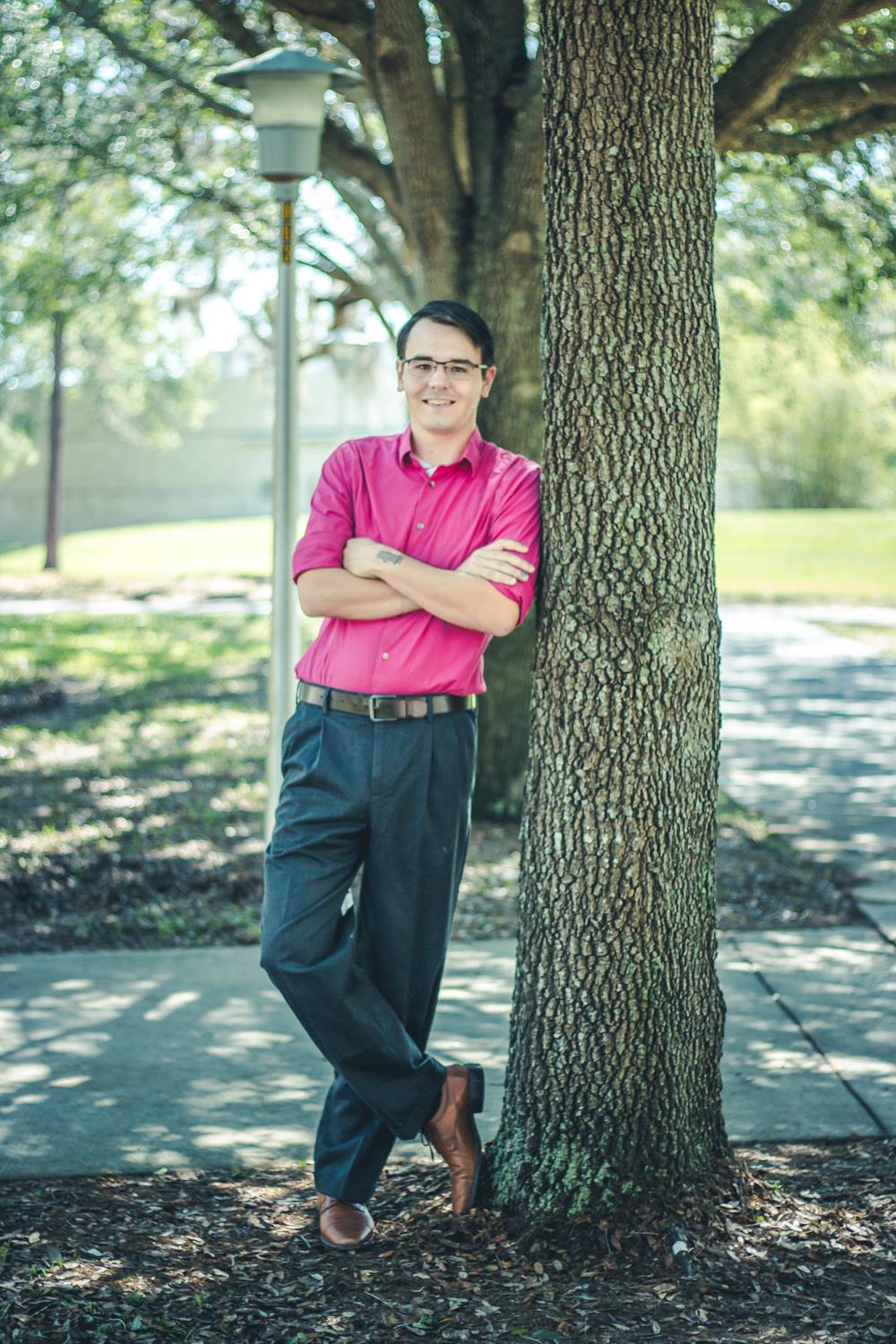 Director Of Bands and Colorguard

Mr. Spence graduated from the University of South Florida with a double Masters Degree in Instrumental Conducting and Music Performance. He also graduated with his degree in Music Education from the University of South Florida. He served as a Graduate Assistant at USF teaching undergraduate classes in Conducting, Percussion ensemble, Concert Band, and Percussion Techniques. He has performed all over the country, including Carnegie Hall.

He performed as part of the McCormick Percussion group for 7 years, performing and recording new works for percussion by composers from all over the world. He also performed in the USF Wind ensemble and Symphonic Orchestra, serving as the principal percussionist for both groups and premiered a Marimba Concerto with the Wind Ensemble. 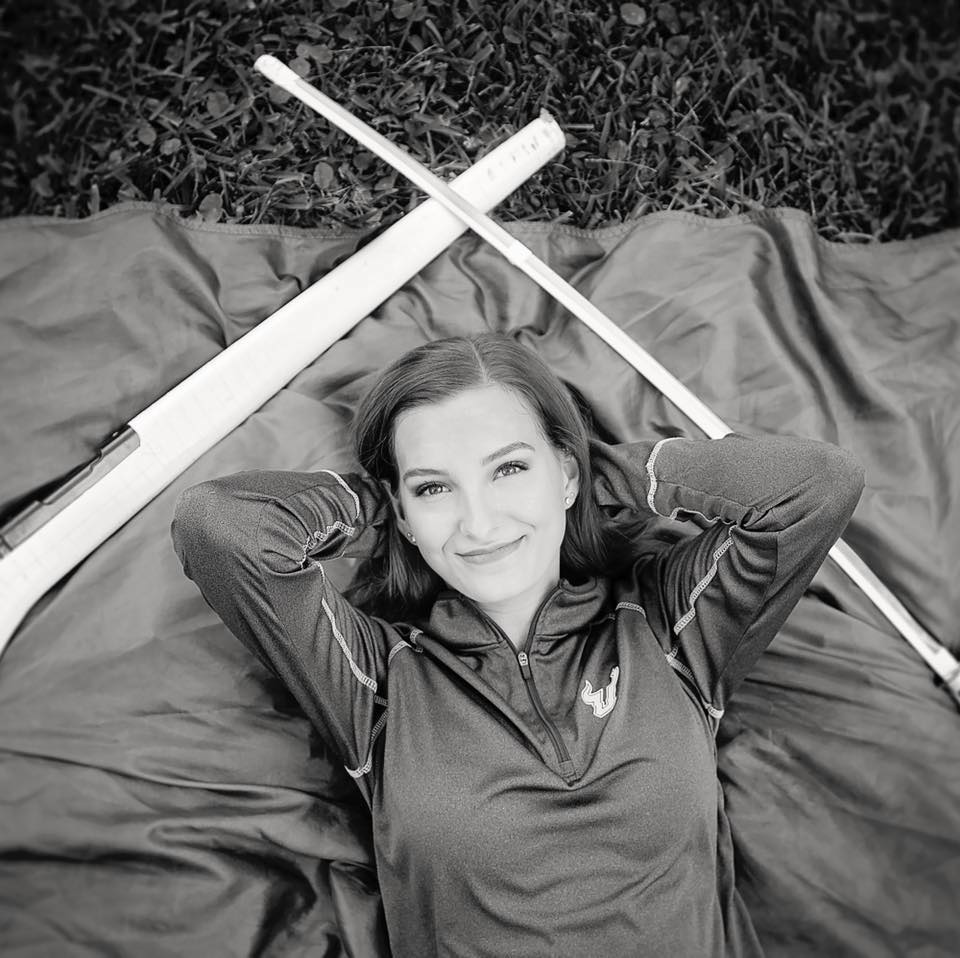 Mrs. Ribble currently attends the University of South Florida spinning with the HOT marching band, as well as part of the USF winterguard. 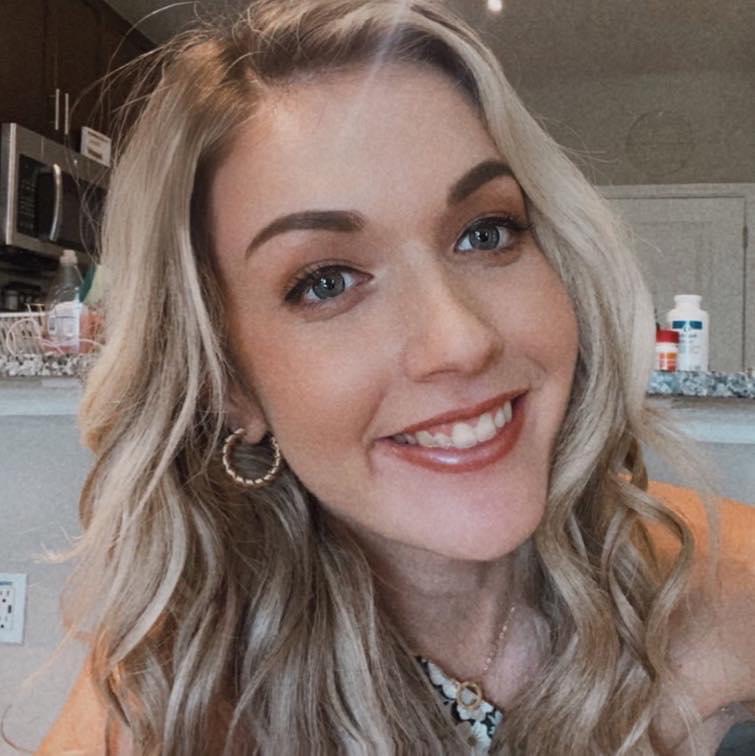 My name is Lexi Kauffman and I could not be more excited to be the woodwind instructor for my third marching season with Pasco High School! This past December, I graduated with my Bachelor of Science in Music Education from the University of South Florida. I currently am the full-time music teacher at Richey Elementary School in New Port Richey, FL. 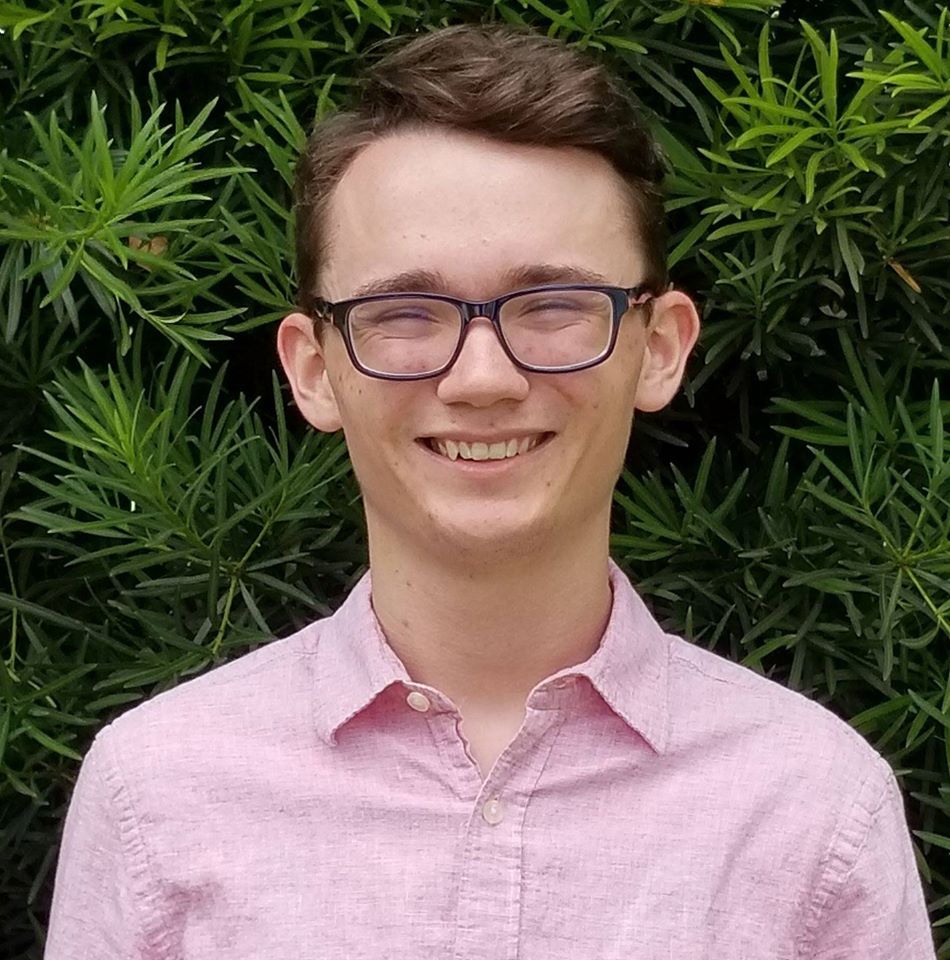 Mr. Kofil currently studies at the University of South Florida pursing a degree in Music Education.  He currently marches and performs with the USF Herd of Thunder marching band and is an active member in the trumpet studio at USF. 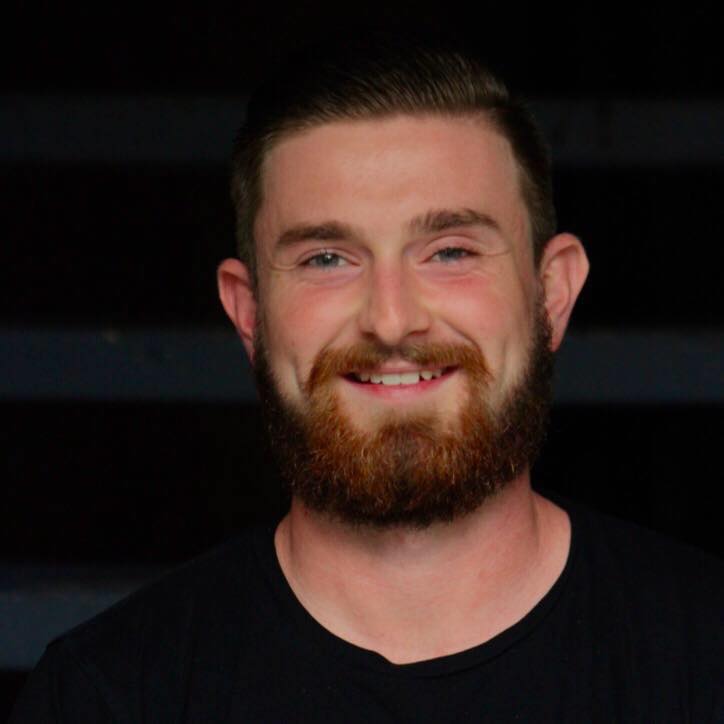 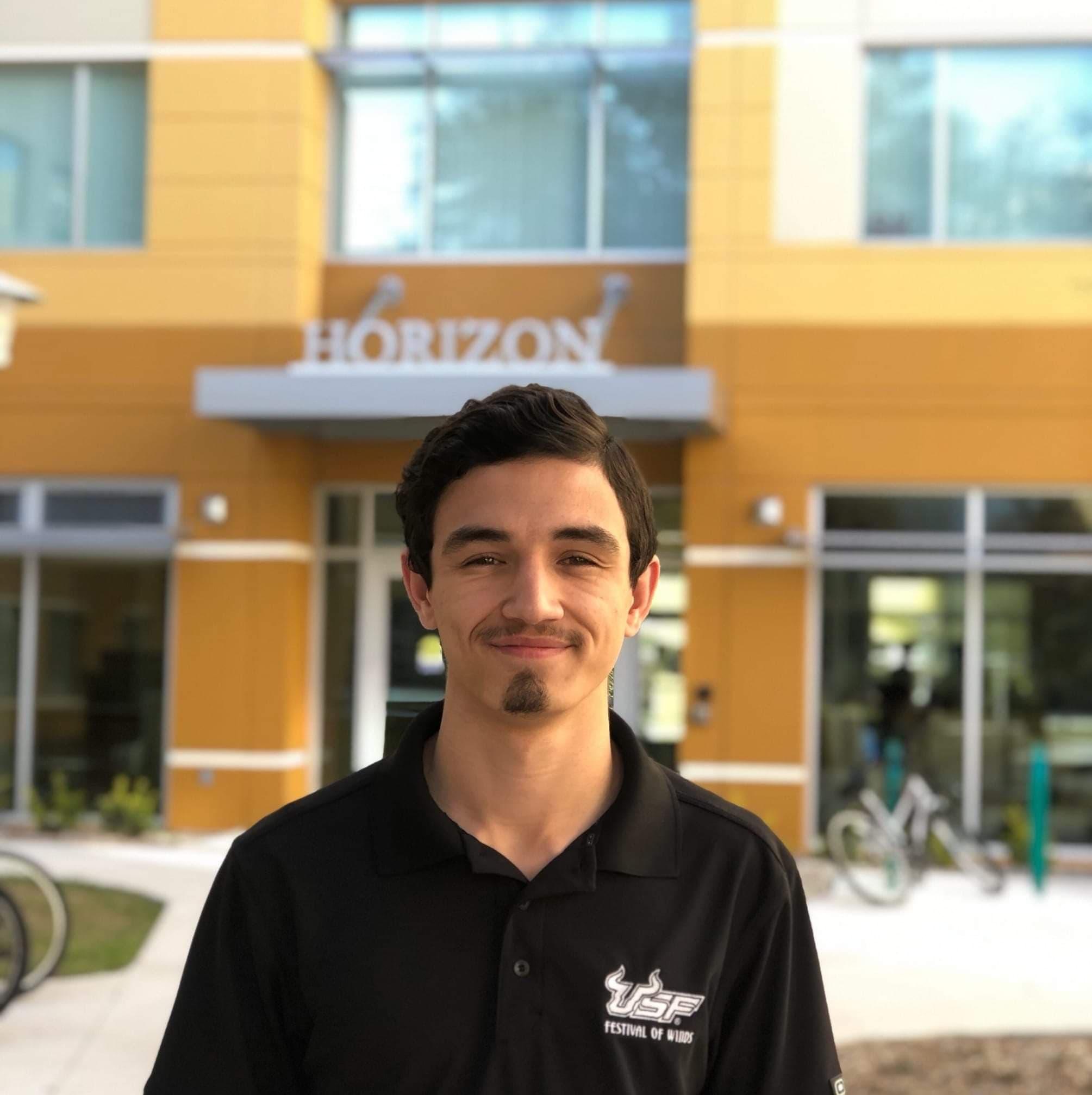 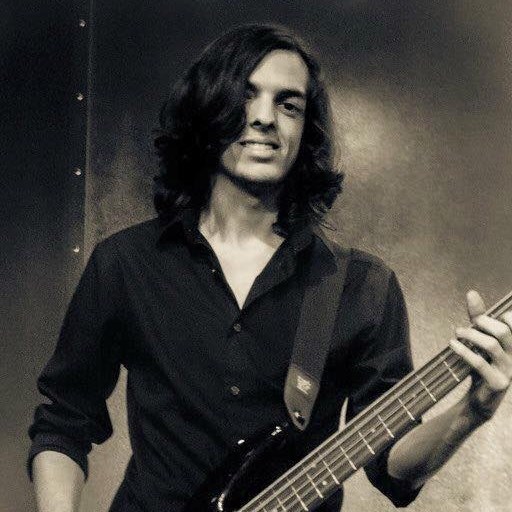 Mr. Dunne is a percussionist and touring musician of fifteen years with a focus
on marching percussion. His experiences have included Bay Area Percussion Ensemble, and has also taught Land O Lakes High School, and Warner University Indoor Percussion.